The parody of Vera Lynn’s lyric expressed the feeling of many of those whose meat ration during the Second World war included whale meat. My father, a child in London during the war years, remembered it as tough and tasteless.

An Internet search suggests that the meat reached people’s kitchen tables in cans. It would seem logical that it would arrive processed and preserved, stacked in boxes on freighters bringing supplies. Probably it would have come from North American sources, whaling fleets would not have been able to operate in European waters. The brand name under which it was sold seems to have been Whacon, although information seems sparse. It seems to have been unrationed so was presumably more easily obtained than traditional meat which had become scarce with the drive to grow grain and vegetables. Perhaps it was its availability which made it memorable..

Having one uncle who farms beef cattle and another who raises pigs, I have no problem with people eating meat and happily do so when visiting my Aberdeen Angus eating uncle. For health and economy’s sake, I eat vegetarian meals, but that’s more a matter of inclination than conviction.

I think, however, I would draw a line at eating whalemeat. They seem too intelligent creatures to deserve such a fate as ending up on a dinner table.

I had assumed that most Europeans shared a similar view of eating whales. I had assumed that the vast mysterious mammals had attained a place in the natural hierarchy where they ranked alongside cats and dogs in commanding human respect.

While watching the BBC 4 Scandi-crime series Trom, it was a surprise to discover that whalemeat was still on the menu for families. The fact that some eight hundred pilot whales are caught for meat each year was an unexpected discovery.

While some among the Faroese hunt whales, in France there has been great concern about a beluga whale that had swum up the Seine. There seems to have been widespread media interest in the operation to try to persuade the whale to return to cold salt water.

In contrast with the more abstemious Danes, France has seemed more often a place where animals of all shapes and sizes have ended up on the dinner table. Snails, horse, and each September the shooting down of all sorts of birds, not to mention the bullfighting popular from the Basque coast to Provence.

From a purely rational viewpoint, the resources expended on attempts to save a single whale seem irrational, but rationality has never formed part of our attitudes to animals. 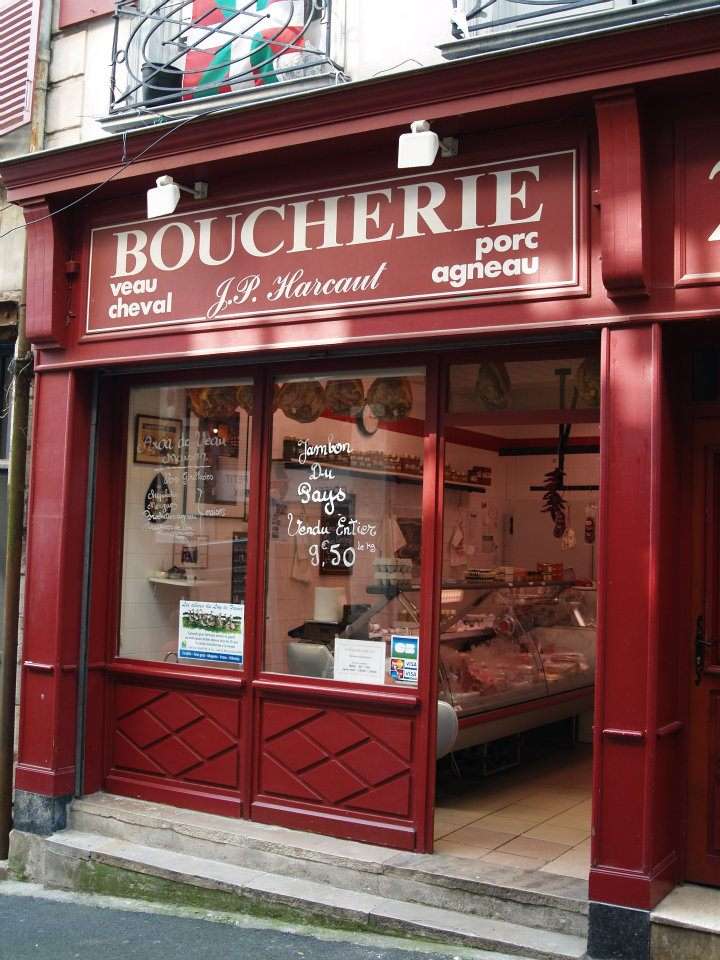