Whatever the realities of the physical universe, the Earth rotating in twenty-four hours, the orbit of the sun taking three hundred and sixty five and a quarter days, time in the way which we experience it is not linear, it does not move at an even pace over regular spaces.

Think about it. There are moments from the past which now seem to have lasted far longer than they could have done, and whole years that have passed without there being a single landmark or episode that we now remember.

The whole culture in which we live persuades us to postpone actual living – savings, pensions, planning, carefulness. Then there comes a moment when you realize that all the cautiousness and calculation have meant that you have missed out on life itself. Life is other people, it is relational. Far better to have no money and to have the moments brought by being with other people, the moments that cannot be bought, than to have the perfect home, garden and finances, and to have nothing to remember.

Last week, I lent someone €500, (and I would not be optimistic about seeing it again). I did so not because I am generous (I am not, I refused to tip a waitress yesterday because I thought her bad-mannered), nor did I do so because I was trying to be good (I have given up on such aspirations).  I did so because I could, because I can easily earn it back, and because I knew it would have a far greater impact in the life of the person concerned. The money would be considerably more important for the moment in which the person is living than it would be important for my bank account.

At the end of May, I am going to Marseille overnight to watch a rugby match. I don’t know who will be playing, the competition has only just reached the last sixteen. What matters is the intensity of the experience, the moment of delight at sitting down in the Stade Velodrome on an early summer’s evening and just savouring the ambience, just enjoying seeing the enjoyment and exuberance of others. The one night away will linger long after memories of long holidays have faded.

It might be a cliche to say that what matters is not the years in your life, but the life in your years, but there are undeniably times when life has such an intensity that in our memories a single day may loom larger than a whole year.

The Elbow song One day like this concludes with the lines

So throw those curtains wide.
One day like this a year would see me right.

One day to remember may be more important than three hundred and sixty-four ordinary ones. 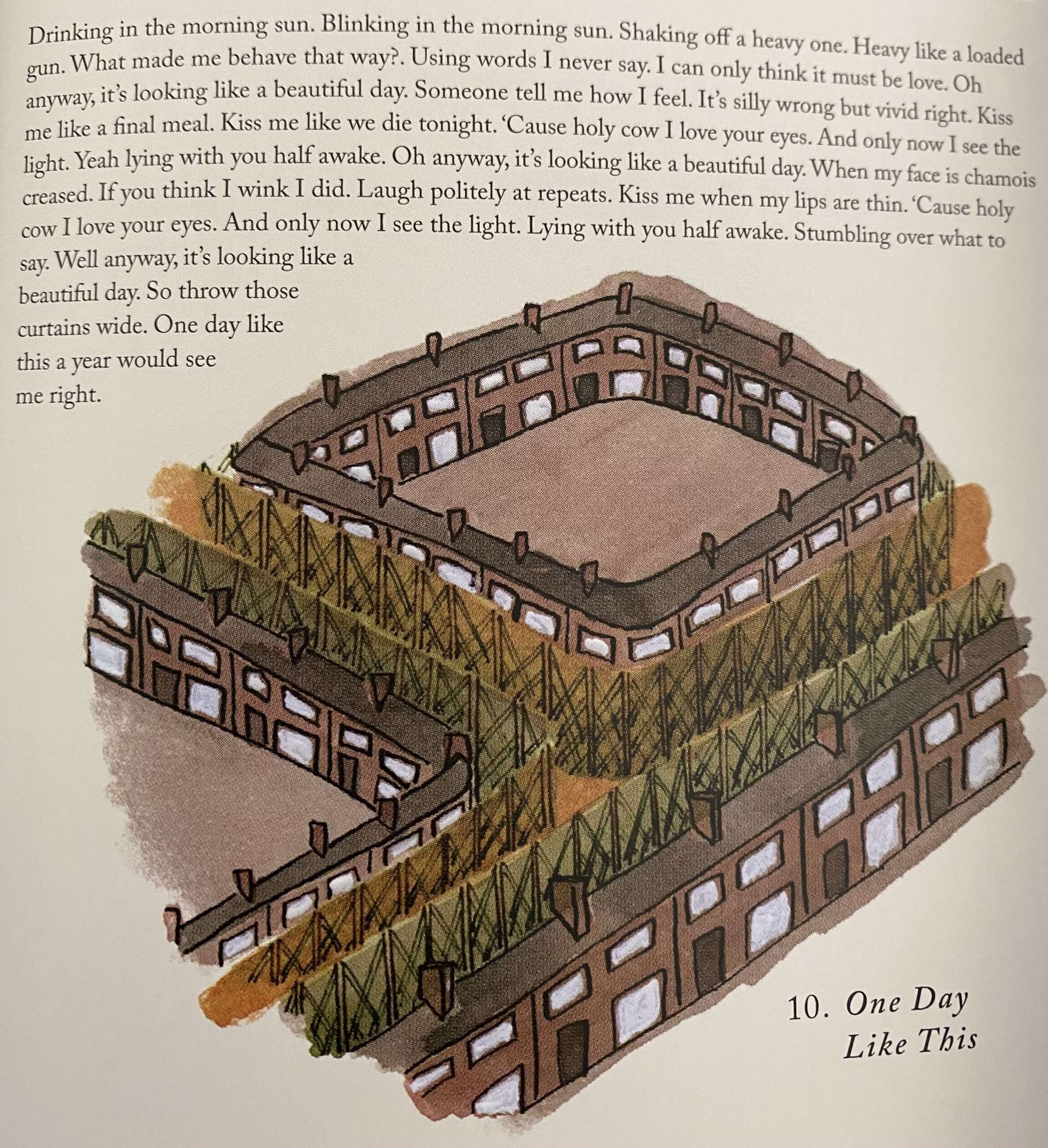